3 keys to a winning team 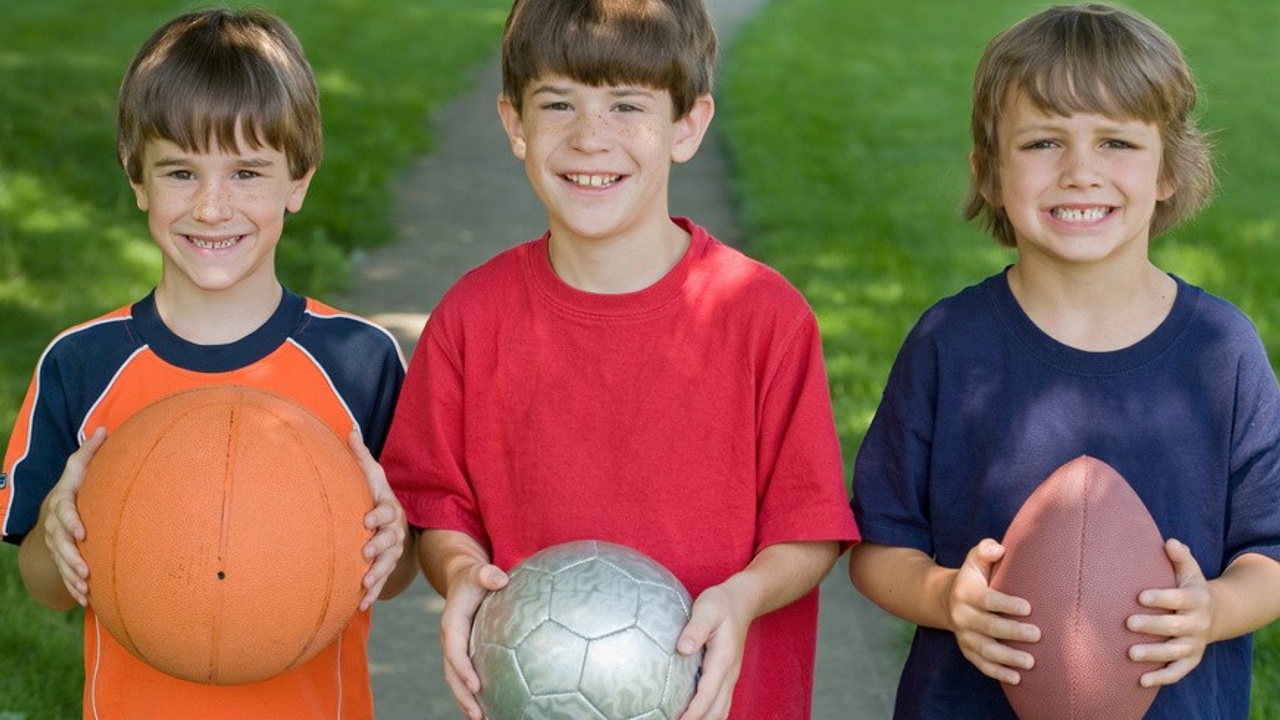 Abell in name and in deeds

One of my mentors died — John Abell — and I attended his service on Saturday. His obituary can be read here »

Mr. Abell (what I called him) was the basketball coach (and taught health) at Butte Community College in Northern California. He coached 19 seasons. Butte won 14 titles in the 19 seasons he coached including 2 state championships. They also had a conference record of 70 straight wins. Amazing results!

He was a class act.

He always had a joke ready, some wisdom and focused on people’s strengths. Mr. Abell used to tell me he never worked a day in his life… why? He got paid to do what he loved.

Mr. Abell played to win. He said there were 3 keys to a winning team:

A number of people from his coaching staff and former players spoke at the service. It was very touching and funny (at times). Mr. Abell had a great sense of humor.

Mr. Abell’s strategy got me thinking about running an accounting firm… I believe there are many similarities between running a firm and being a basketball coach.

What can we learn from his approach?

Questions and takeaways we can apply:

In closing, John said, “You only need three things…

RIP Mr. Abell. May we all live such fulfilling lives.

Shannon Vincent CPA (Inactive) is the Founder of ReNew Group LLC who works alongside Partner, Colin Dunn FCA. Together Shannon and Colin have been consulting in the accounting profession for over 50 years combined. Read more » 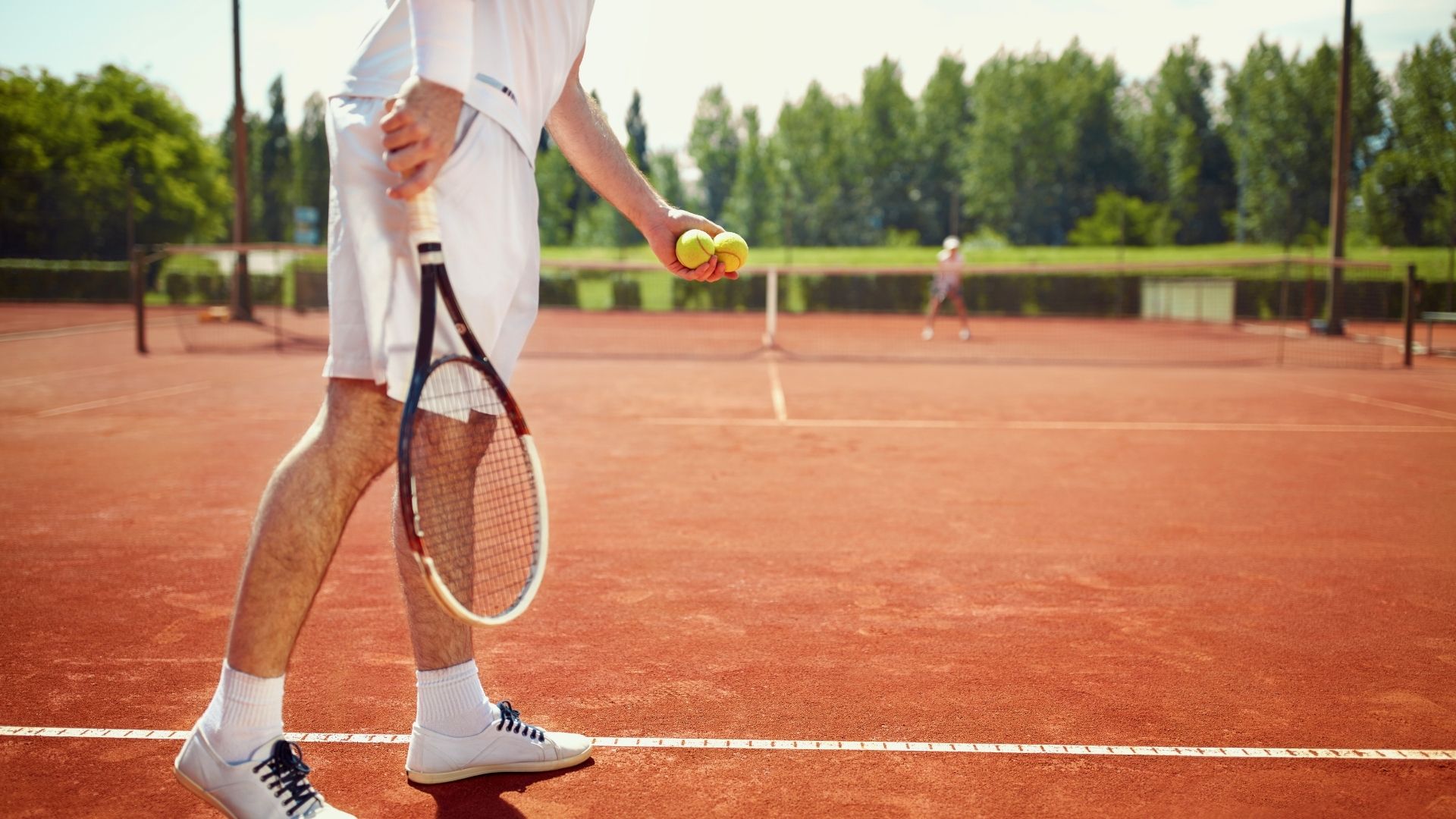 What Game Are You Playing?

Accounting firms often determine their strategy and realize the reason it is not working or satisfying is that they didn’t consider what game they were playing in the first place. But Covey reminds us to begin with the end in mind. 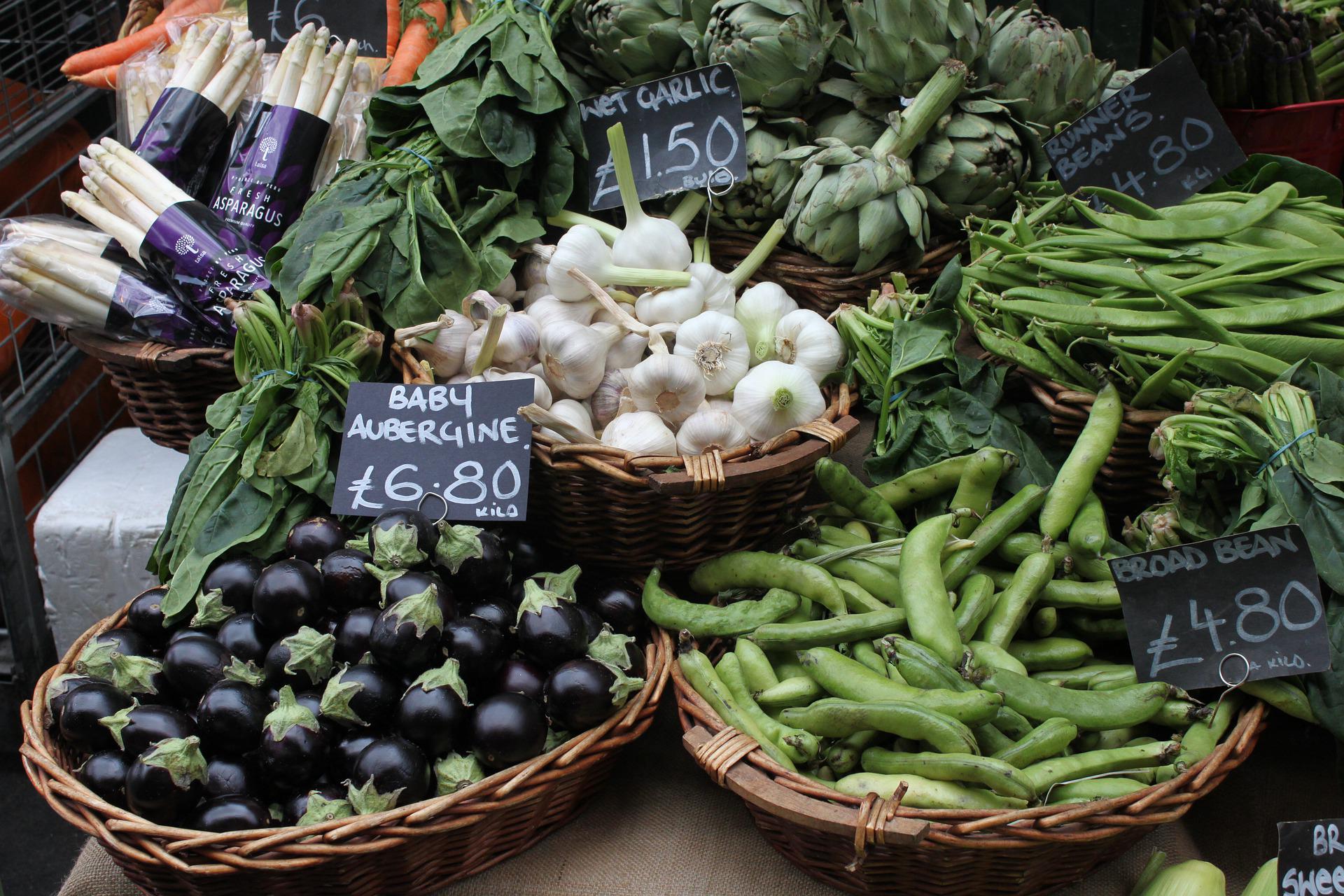 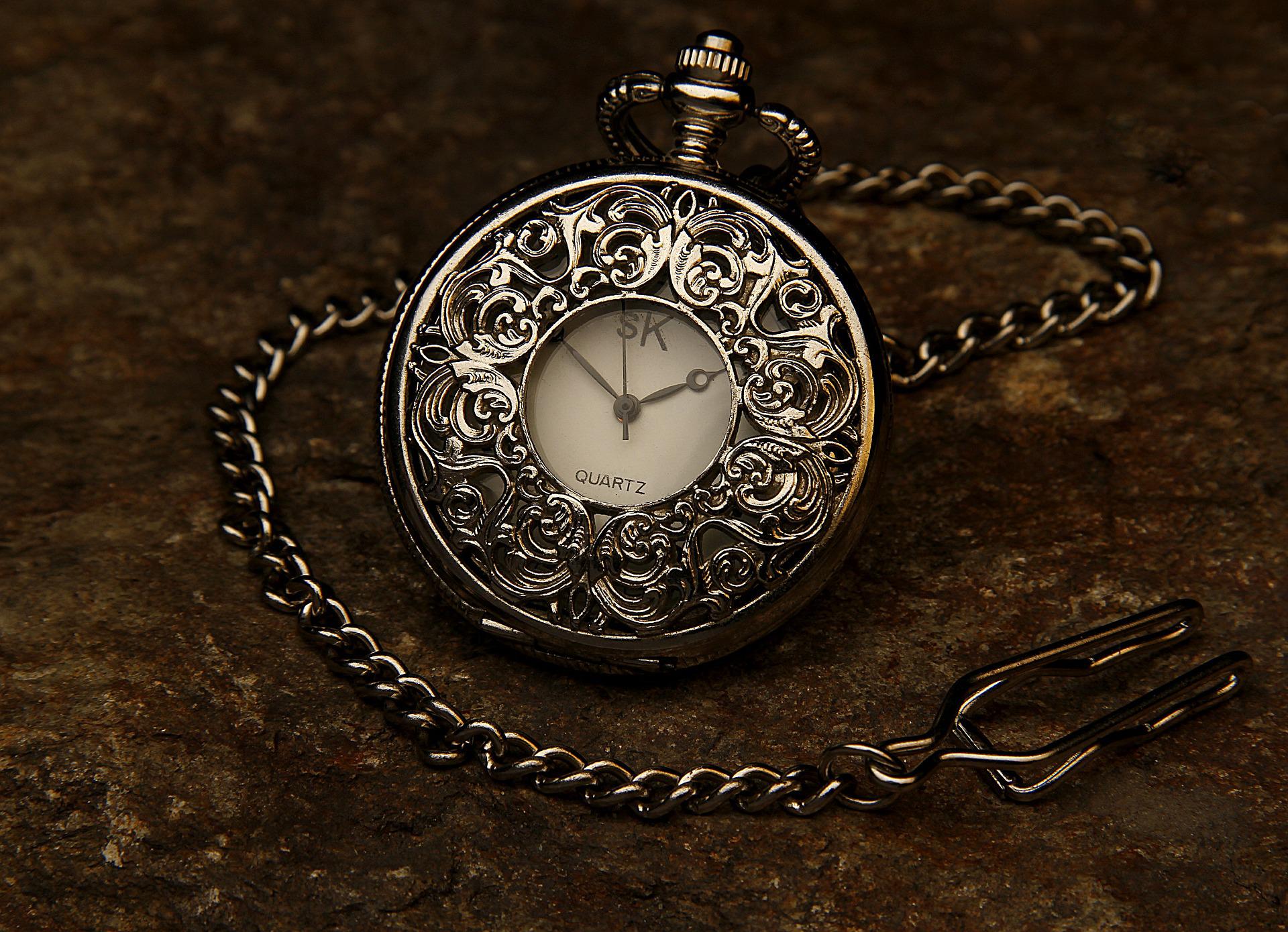 You can always make more money but you can’t make more time!