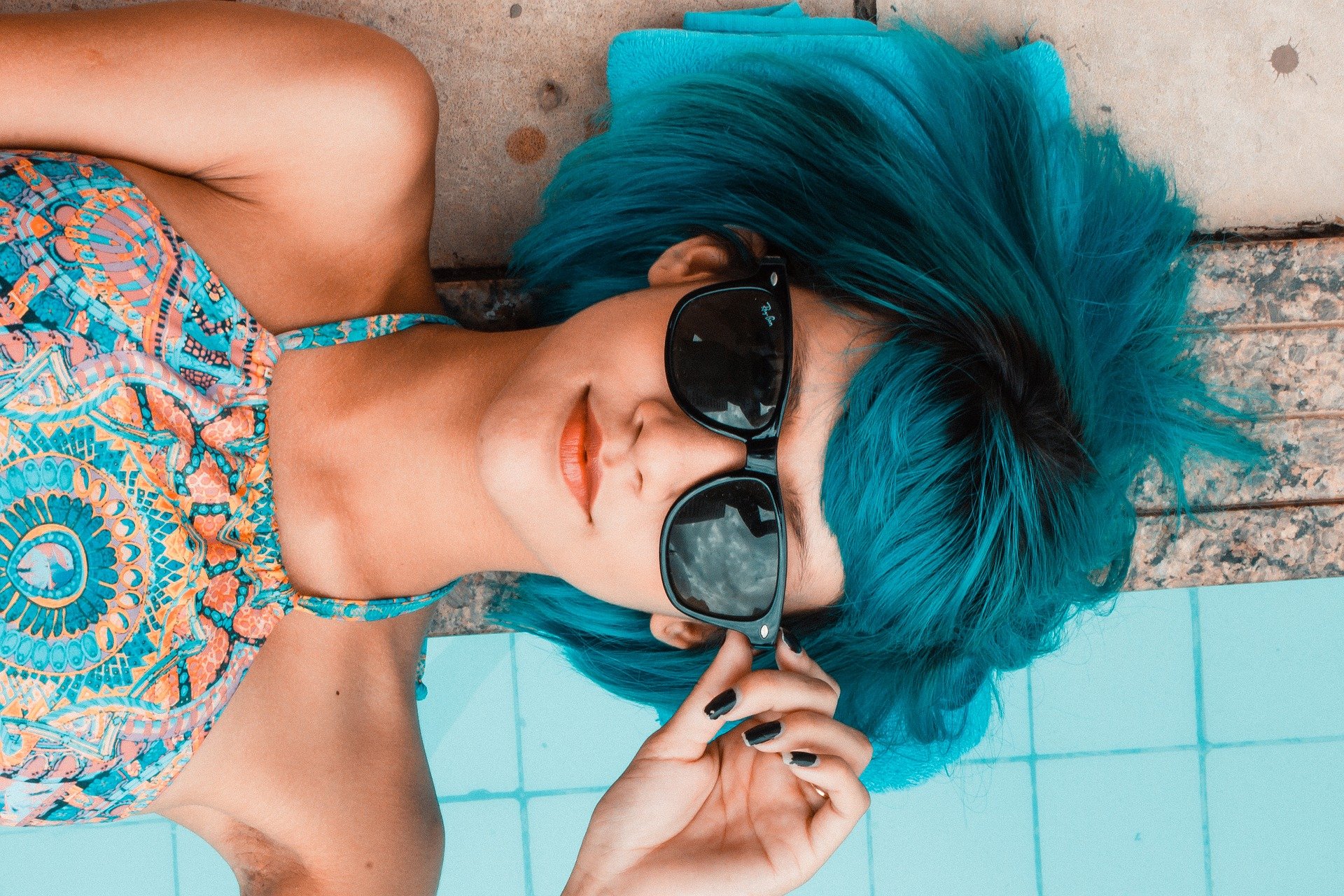 Ryan Holiday author of, The Obstacle is the Way, published his annual newsletter.

There are some great quotes and considerations in the letter. Simple and profound reminders as you reflect on the tax season just gone.

“If I had to go back and give a younger version of myself one word of advice it would be: “Relax.” It’s almost preposterous how intensely, passionately, anxiously I was worked up about certain things—how seriously I took things that, in retrospect, matter so little that I don’t even remember them. Of course, earnestness, commitment, and ambition are virtues (more so than their opposites, anyway) but taken too far they become liabilities, to happiness and objectivity most of all.

"When I look back on my own writing, the stuff that makes me cringe isn’t necessarily even stuff I was wrong about. What disturbs me is the certainty. I thought I knew, but I didn’t really know. I wasn’t even close to knowing. Ego never ages well, even if it was correct in a narrow instance. As I get older, I’d like to think I am more open to nuance, less prone to black and white statements, and humbler in how I come off.

"Most of my regrets—things I wish I’d done, things I wish I’d said, stands I wish I’d taken—have one thing in common: Fear. We worry about what will happen if… But Marcus Aurelius has the answer: “You’ll meet tomorrow with the same weapons you have now.” I should have quit certain jobs sooner, I should have come out and said what I thought more clearly, I should have believed that I’d figure out how to get through it, even if things went wrong.

"If you’d asked me in January 2020, if I could survive—professionally and personally—with no travel, no events, no dinners out, no get-togethers, I’d have said absolutely not. As it turns out, the last fifteen months have been not only rewarding but immensely productive in every sense. Why? Because clearly, those things I thought I had to do, I didn’t not actually have to do. I’m actually better and happier when I don’t.

"Another lesson learned the hard way: Don’t say “Maybe” when you really want to say “no.” Just say no. The only person making a big deal about it is you. Just say no. How many events/meetings/wastes of time are you going to agree to and then regret before you learn this?

"Needing things to be a certain way has continually prevented me from enjoying them as they are.”

And.. possibly my favorite where we have a tendency to focus on our differences rather than our similarities:

“The world works better when we get to know each other.” 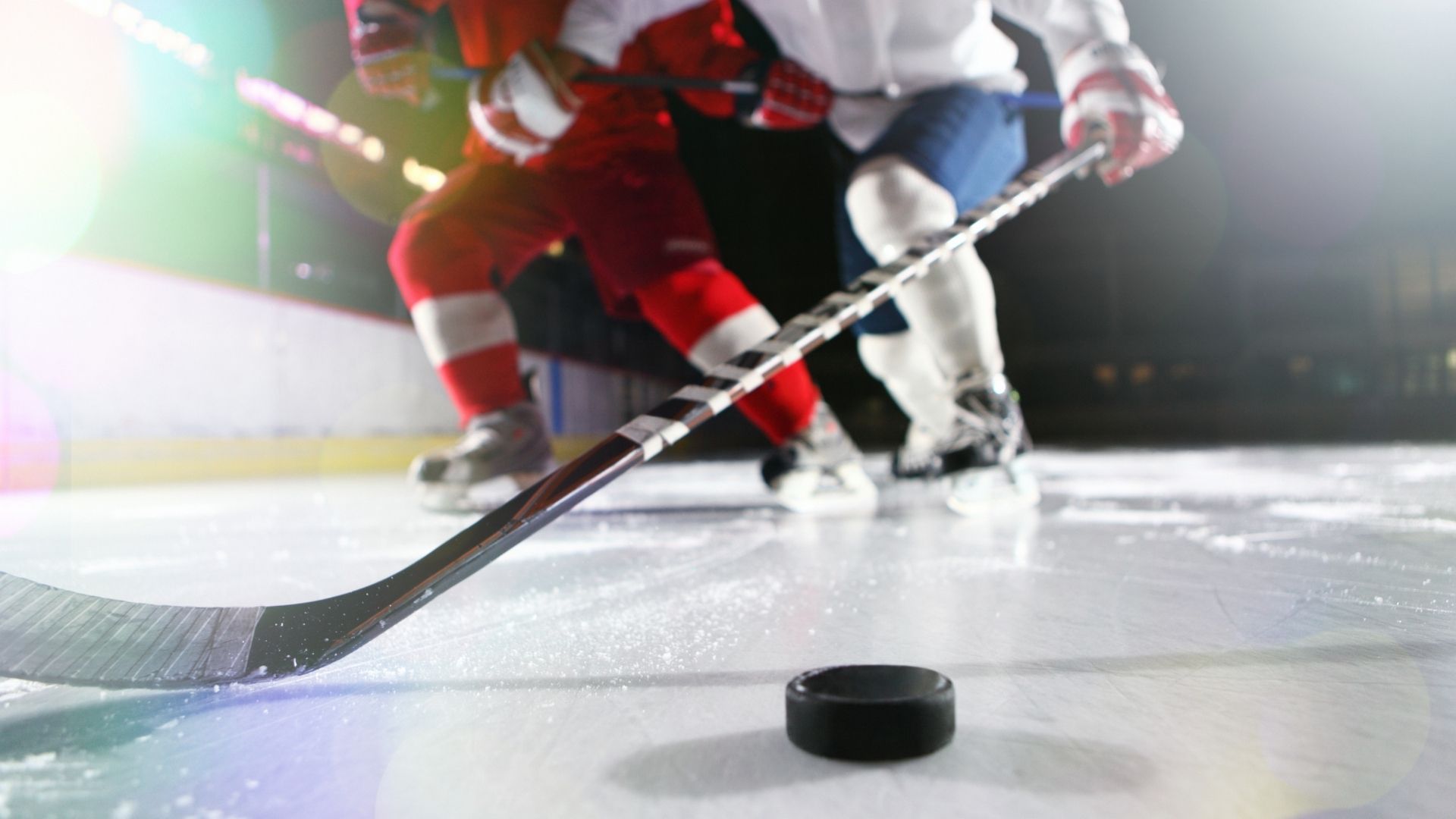 Imagine an NHL type expansion draft being applied to your accounting firm. Ice hockey tragic Colin Dunn asks who would you expose, who might you lose, and would you even care? 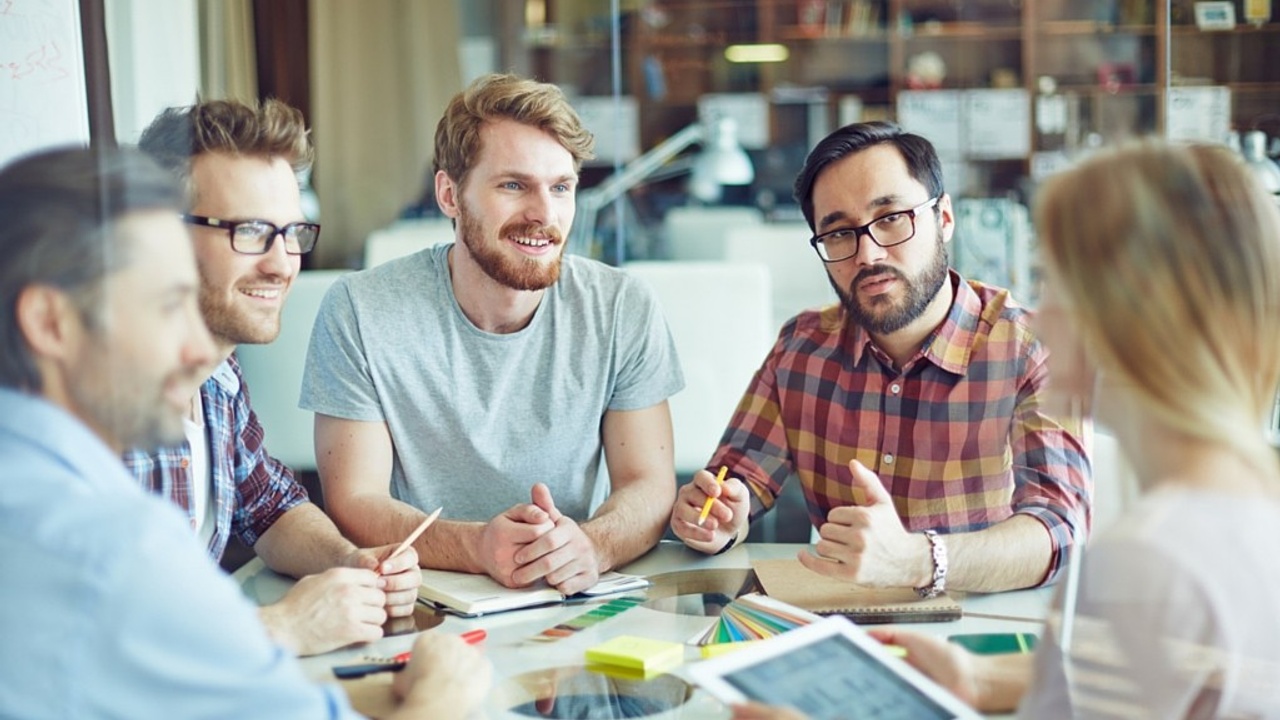 Most people, by default, because they don’t think big, don’t aim high, and end up developing very average or below average habits. 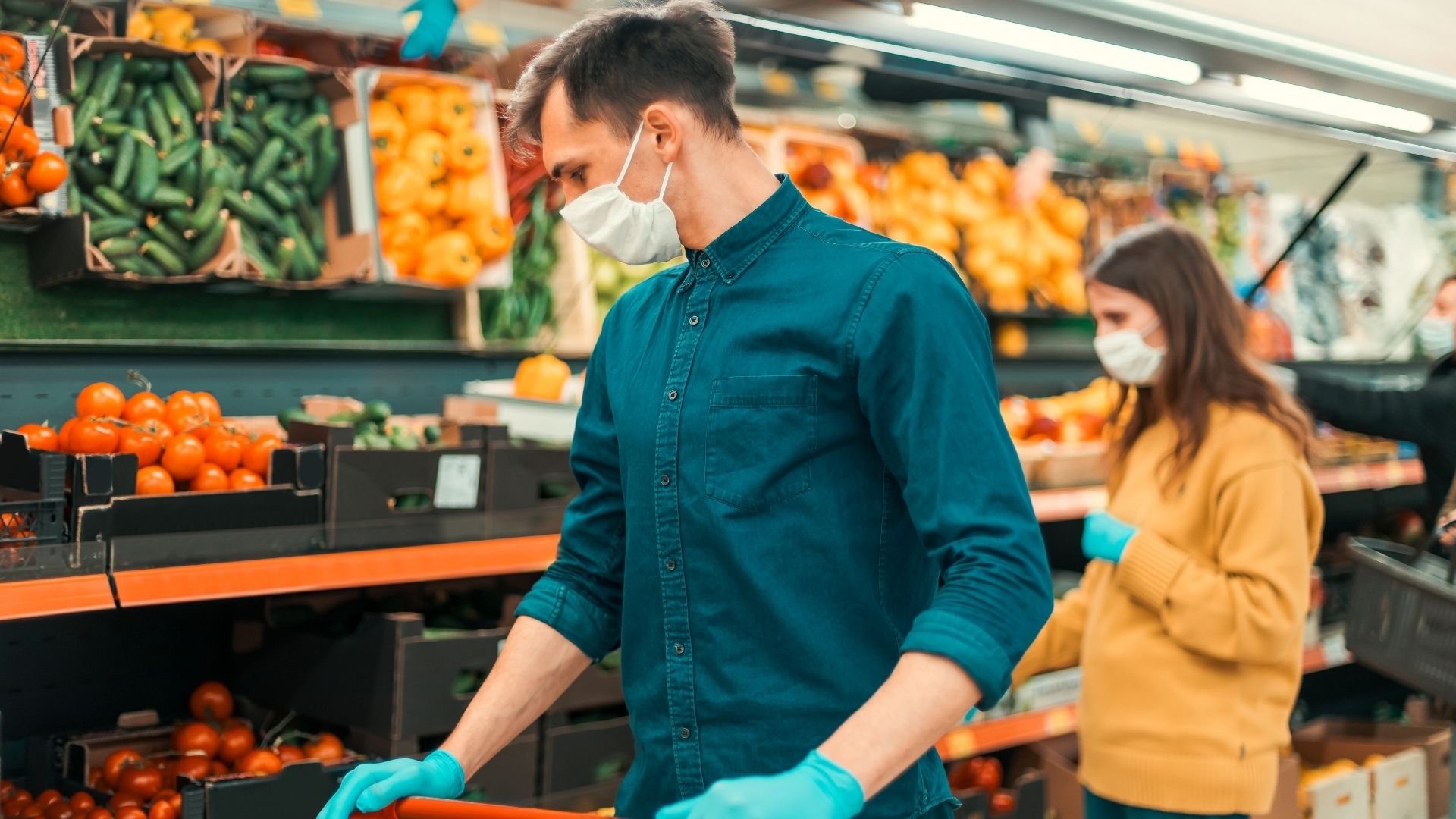 A Better Way Forward NOT back to Normal

Most firms have more work than they know what to do with and are in the best financial position they have ever been in. So what’s next for accounting?